About The Kirton Law Firm

Personal injury attorney Marlon Kirton grew up in Central Islip, New York. In Central Islip, he attended elementary school, junior high school and is a proud graduate of Central Islip High School (Class of 1983). In his senior year he was an honors student, co-captain of the varsity tennis team, chief sports writer for the school newspaper (The Rapier), and member of the math team and the chess club.

He went on to Pennsylvania State University (Penn State). At Penn State, he was an honors student, President of the Black Student Union, Treasurer of the Christian Student Fellowship and an undergraduate teaching assistant in a History 10 course. He then went on to New York University (NYU) School of Law and graduated in 1990.

His first job was as a criminal defense attorney for the Legal Aid Society. While there, he won all of his jury trials. He then went on to found the firm Kirton and Pettus, P.C. In 1996, he started his own practice. Marlon still plays tennis as well as golf. He is also active in his church, the Greater Allen Cathedral of New York. At Allen Church, he was the President of the Allen Lawyers Guild. He is also a proud member of the Penn State Alumni Association and a member of the American Bar Association. Marlon is a relentless advocate who both understands his clients and stands up for them.

Contact an experienced injury attorney for a free consultation

If you or a loved one has been injured in an accident caused by the negligence of others, you need a Long Island auto accident lawyer who provides the personalized support you deserve. Call The Kirton Law Firm or contact us online to learn how we can help.

We provide personal injury services on a contingency fee basis. You pay no attorney fees unless we recover compensation for your claim. 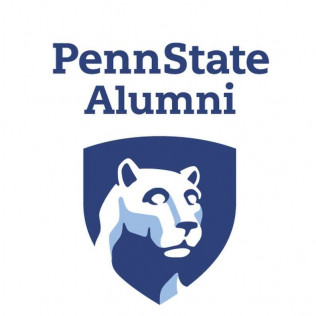